How large are the wealth differences between Norwegian men and women?

Participation of Women in private Limited Liability Companies must increase

During 2003 the Norwegian Gender Balance Law was published in Norway, in which each gender must be represented by 40% on the corporate board of listed companies. However, the proportion of women among business leaders is still low. Even though the participation has increased, there is still a difference to cover, especially in the private sector.

The largest gap is seen in job functions as women have considerably lower participation in management positions. According to the data of Statistics Norway, only 16.6% of women hold general management positions in private Limited Liability Companies (ASs) and 7.7% in public Limited Liability Companies (ASAs) as of 2020. Although only 19% of the total Board representatives in ASs are women, they represent 42% of the Board representatives of ASAs.

How different is women’s participation as board members in ASs and ASAs?

At a county level, the participation of women as board representatives is aligned (or closely aligned) with the data acquired at a national level and shows compliance with the Norwegian Gender Balance law published in 2006 for ASAs. However, large gender gaps are seen in board membership in AS companies. Women still represent less than 20% of the total board members.

Participation of board representatives in AS’s and ASAs by sex, Viken and Oslo

This situation is widespread across all Norway. For example, in the bordering counties, Innlandet and Vestfold og Telemark, the share of participating women as board representatives in private limited companies is at 19% and 18%, respectively. Usually, the board members of private companies are direct shareholders and a lower participation is partly explained by a lower number of shares in female hands.

In the Oslo and Viken counties, the participation of women as General Managers in ASs is also low, despite being among the best performing counties in gender equality indicators in terms of female general management.

Participation in General Management positions in AS’s by sex, Oslo and Viken 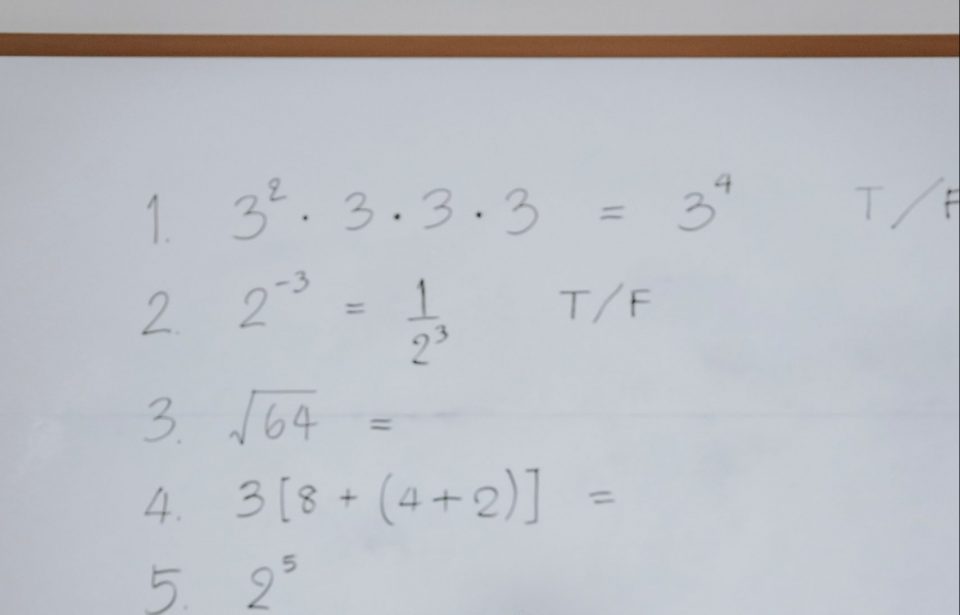 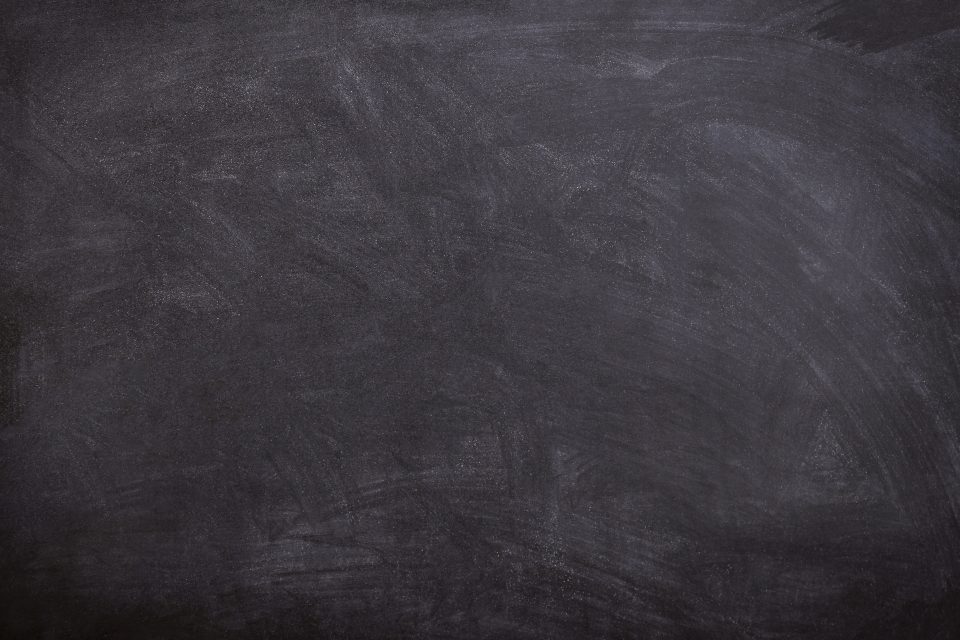 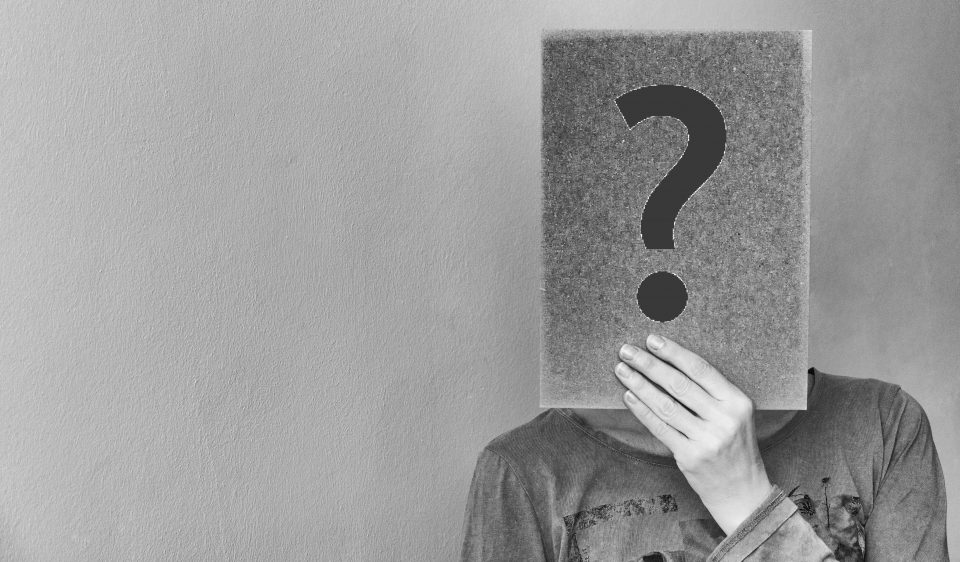