Global fish production will continue to expand in the future. Even when the amount of fish being captured in the wild has leveled off —mainly because of the very nature of the business— and aquaculture’s previously explosive growth is now slowing, the projections for the future are quite optimistic. The State of World Fisheries and Aquaculture (SOFIA) report projects that, by 2030, the combined production from capture fisheries and aquaculture will grow to 201 million tons. Which amounts to an 18% increase over the current production level of 171 million tons.

The future growth of the industry will require continued progress in strengthening management regimes and reducing loss and waste. Modern aquaculture is a somewhat new interaction with the environment, so the effects of the farms on the ecosystem and the society are all new discoveries. Mishandling of the farms or a lack of organization can lead to problems like plagues or escaped fish, which have a heavy toll on the environment. Moreover, it is necessary for the industry to tackle problems like IUU fishing in order to maintain its standards and reliability. 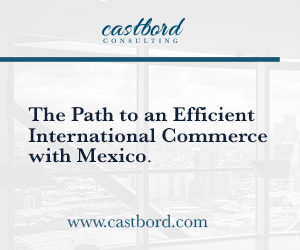 SDG 14 has drawn the interest of several countries to aquaculture, however, according to SOFIA 2018, the limited understanding of climate change, the insufficiency of guidance and tools or technical capacity, hinder projects in terms of specificity and ambition. Adaptation is the name of the game, and getting ahead of the fishery race will mostly depend on the understanding of upcoming changes and challenges.

The world’s fish consumption per capita amounted to 20.4 kg in 2016 versus just under 10 kg per capita in the 1960s. This increase is partially due to the increased production of aquaculture, a sector which expanded rapidly during the 1980s and 1990s. In 2016, aquaculture production reached 80 million tons, according to SOFIA 2018, providing 53% of all fish consumed by humans as food. Technically, aquaculture’s growth slowed as it experienced annual growth of only 5.8% between 2010 and 2016, while between the 1980s and 1990s it reached 10%, but it is steady growth, nonetheless. 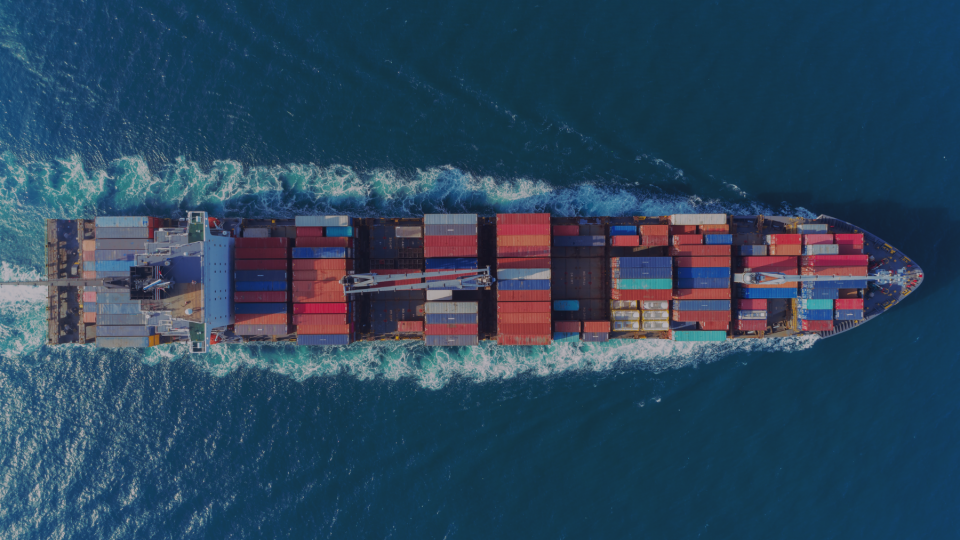 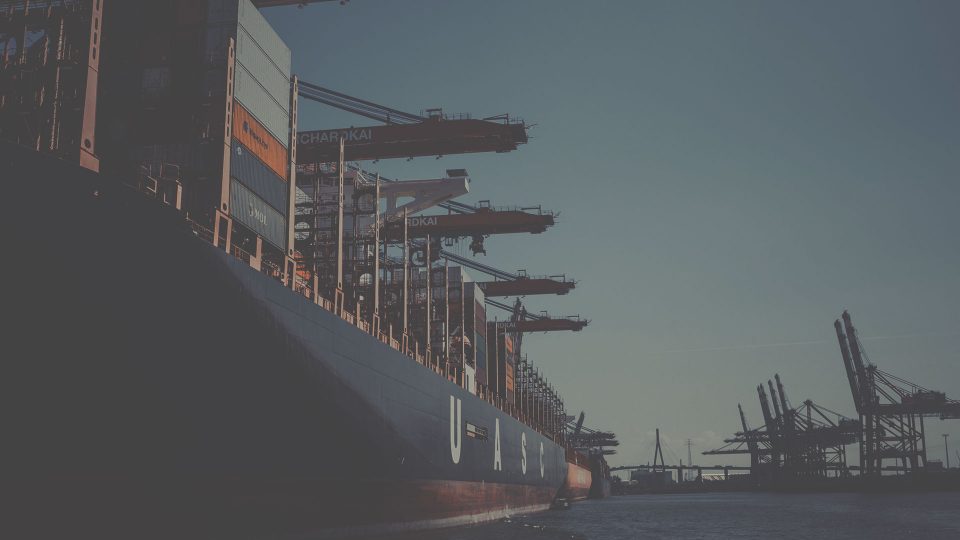 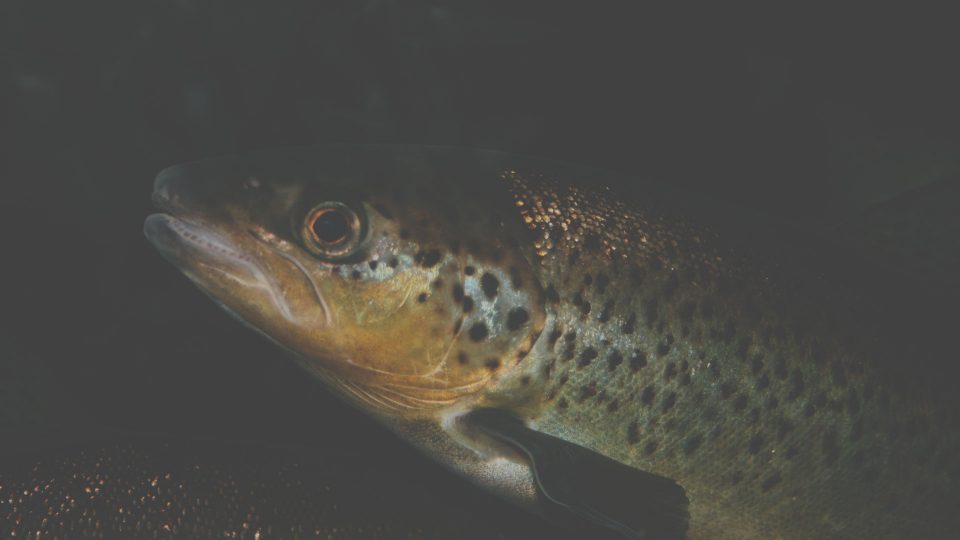